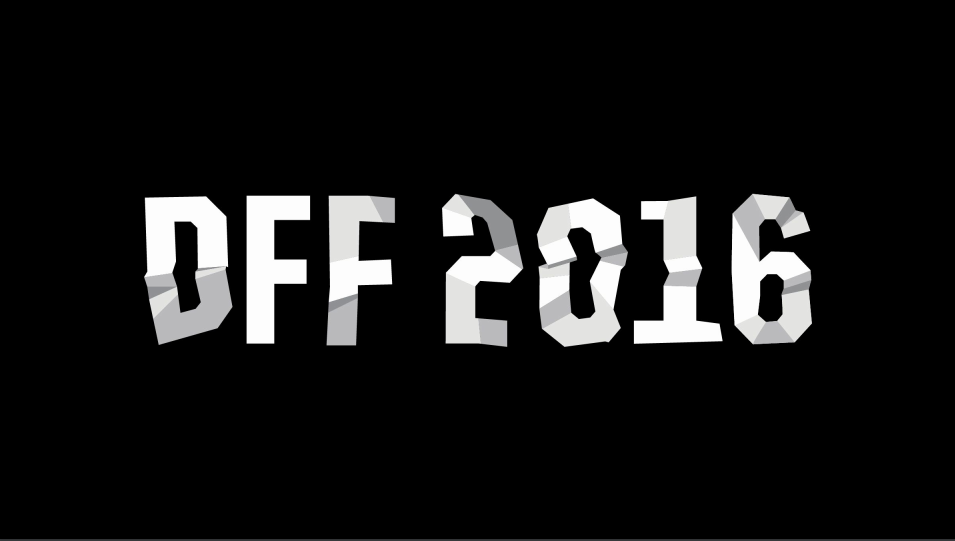 Provided creative direction and strategy for video campaign leading up to the 2016 Disposable Film Festival. Worked with external design team to create videos.

The Disposable Film Festival features the best films made on personal screens and shows them on the silver screen. Since video is our medium of choice, I felt we should launch a video campaign to drive ticket sales. To do that, I opened a new Vine account and linked it to our Twitter account. I also used Instagram and Facebook to share videos because they are highly visual platforms.

By first uploading to Vine and then sharing to Twitter, by pinning Tweets with Vines in them at the top, and by using Twitter Ads, I was able to get over 1000 re-Vines for each post.
I also used a mix of our own video, photo flyers, and GIFs to help make the campaign interesting.
The video campaign helped increase ticket sales by 18%, helping us secure the most pre-sales in our 9 year history.

We're gearing up for the Disposable Film Festival! The 2016 program will be epic. Details coming soon! Stay tuned. pic.twitter.com/4UK2kbhEzJ

It's Mon, ew! At least #LeapDay gives you 1 more chance to get early bird tix to #DFF16! https://t.co/fj1i5nTQKv pic.twitter.com/AwoeUvConX

Learn how to use sound as a vehicle for narrative + emotion in film on 4/8! https://t.co/ovyq1Xy7Ai #DFF16 pic.twitter.com/HaPKV7oPzE

Case Study: How a Social-First Content Program Improved Affinity and Awareness for McAfee

Fixate.io – Blogging – How to Market to Developers

Built.io – Producing Resources that Map to Personas and Industries to Support Sales